Art of Resistance: My Four Years in the French Underground 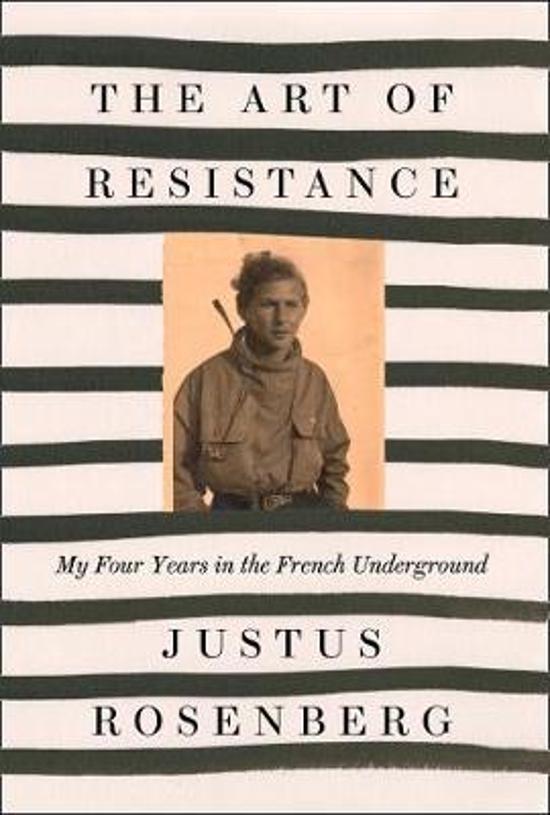 Art of Resistance: My Four Years in the French Underground

In 1937, as the Nazi Party tightened its grip on the city of Danzig (now Gdansk, Poland), Justus Rosenberg's parents made the wrenching decision to send their son to Paris, where he would have the hope of finishing high school and going on to university in safety. He was sixteen years old, and he would not see his family again for sixteen years more. Even after war broke out in 1939, life in France was peaceful for a time-but when the Nazis pushed toward Paris in the spring of 1940, Justus was forced to flee south to Toulouse. There, a chance meeting put Justus in contact with Varian Fry, the American journalist who ran a refugee network that aided several thousand Jews in escaping Nazi Germany and the Holocaust. With his German background, understanding of French cultural, and fluency in several languages, including English, Justus was ideally positioned to thrive in Fry's network, coming to master an underworld of counterfeit documents, whispered passwords, black market currency, opportunistic gangsters, and clandestine mountain passes. Justus would spend the rest of the war working for Fry and later the French Resistance, helping to provide safe passage for many intellectuals and artists on the run from the Nazis, among them Hannah Arendt, Marc Chagall, Andre Breton, and Max Ernst. Along the way, he would have a number of close scrapes of his own: on one occasion, he was rounded up to be sent to a labor camp in Poland, and had to make a daring escape to save his life; on another, he narrowly survived after his jeep hits a landmine. An epic saga of survival, with the soul of a spy thriller, The Art of Resistance is also an uplifting story of personal triumph. (Several years after the war, Justus was finally able to track down his family, who he feared had died at the Nazis' hands.) As Justus writes, "I survived the war through a rare combination of good fortune, resourcefulness, optimism, and, most important, the kindness of many good people."
Author:   Rosenberg, Justus
Publisher:   HarperCollins Publishers
ISBN: