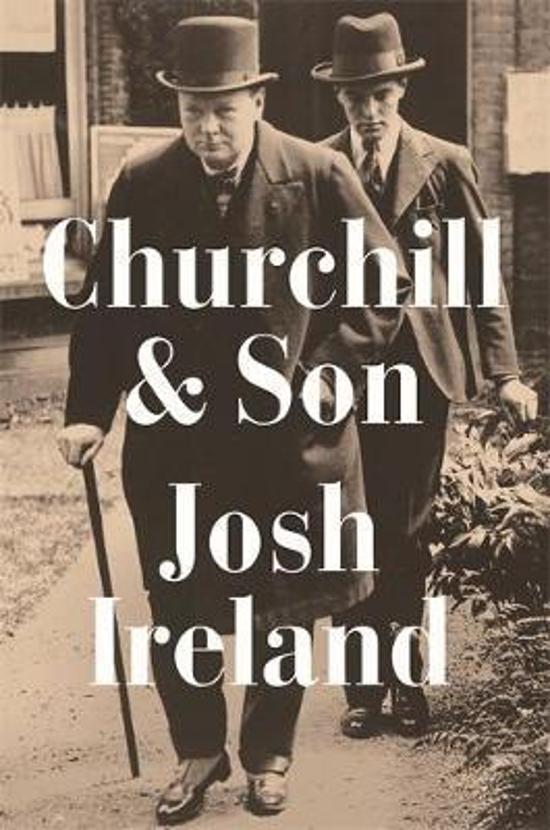 Few fathers and sons can ever have been so close as Winston Churchill and his only son Randolph. Both showed flamboyant impatience, reckless bravery, and generosity of spirit. The glorious and handsome Randolph was a giver and devourer of pleasure, a man who exploded into rooms, trailing whisky tumblers and reciting verbatim whole passages of classic literature. But while Randolph inherited many of his fathers' talents, he also inherited all of his flaws. Randolph was his father only more so: fiercer, louder, more out of control. Hence father and son would be so very close, and so liable to explode at each other. Winston's closest ally during the wilderness years of the 1930s, Randolph would himself become a war hero, serving with the SAS in the desert and Marshal Tito's guerrillas in Yugoslavia, a friend of press barons and American presidents alike, and a journalist with a 'genius for uncovering secrets', able to secure audiences with everyone from Kaiser Wilhelm to General Franco and Guy Burgess. But Randolph's political career never amounted to anything. As much as he idolised Winston and never lost faith in his father during the long, solitary years of Winston's decline, he was never able to escape from the shadow cast by Britain's great hero. In his own eyes, and most woundingly of all his father's, his life was a failure. Winston, ever consumed by his own sense of destiny, allowed his own ambitions to take priority over Randolph's. The world, big as it was, only had space for one Churchill. Instead of the glory he believed was his birthright, Randolph died young, his body rotted by resentment and drink, before he could complete his father's biography. A revealing new perspective on the Churchill myth, this intimate story reveals the lesser-seen Winston Churchill: reading Peter Rabbit books to his children, admonishing Eton schoolmasters and using decanters and wine glasses to re-fight the Battle of Jutland at the table. Amid a cast of personalities who defined an era - PG Wodehouse, Nancy Astor, The Mitfords, the Duke and Duchess of Windsor, Lord Beaverbrook, William Randolph Hearst, Oswald Mosley, Graham Greene, Duff and Diana Cooper, the Kennedys, Charlie Chaplin, and Lloyd George - Churchill & Son is the lost story of a timeless father-son relationship.
Author:   Ireland, Josh
Publisher:   John Murray Press
Edition:   1
ISBN: