Book Launch - Heir to the Darkmage by Lisa Cassidy 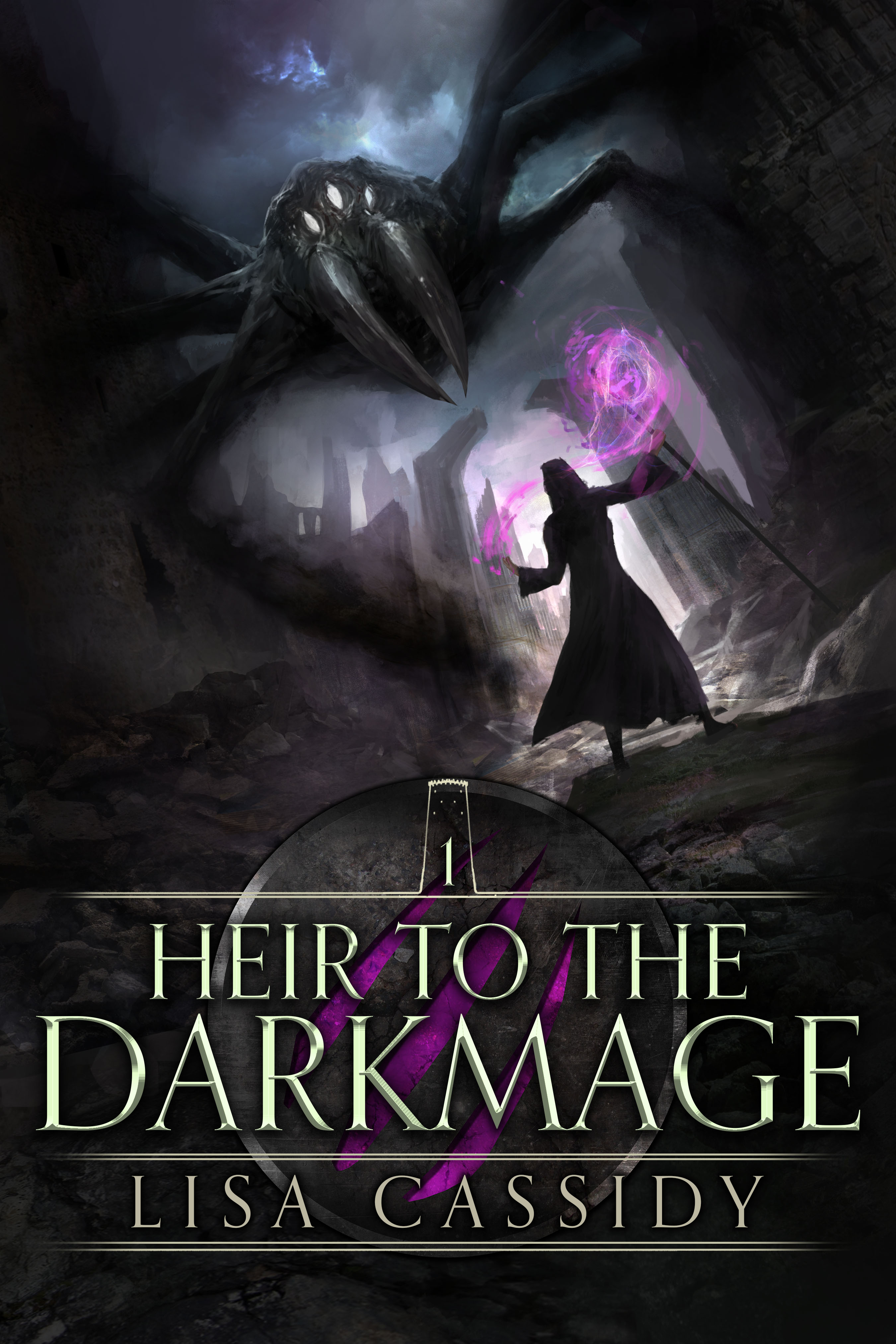 Join us in store for the launch of Heir to the Darkmage by Lisa Cassidy.

Lisa will be joined in conversation with Claire Eva Reads (local bookseller and reviewer), and there will be snacks and drinks available. After the in conversation a Q&A will be followed by a signing.

Books will be available for purchase on the night.
This is a free event but please arrive early if you would like to sit during the event as we have limited seating.

But magic always has a price.

Twenty years have passed since the Darkmage was destroyed and the war between mages ended. For Lira Astor, the single living heir to the Darkmage, escaping her name is impossible. People still fear what is long dead, and they see in her the rise of another dangerous mage with deadly ambition. Desperate to claw her way free of her grandfather’s shadow, to make her own name amongst the world of mages, Lira is willing to do whatever it takes. Even if that means joining the secretive rebel group looking to restore his vision.

Survival is a lesson Lira learned early and often, yet when she is abducted and held prisoner in a deadly game of cat and mouse, she finds herself facing a nemesis she may be no match for. Forced to band together with unlikely allies who challenge everything she believes about what it means to be a mage, she will have to rely on every bit of ruthlessness she possesses.

Because the war may only just be beginning…

…and Lira Astor intends to come out on top.

Lisa is a self-published fantasy author by day and book nerd in every other spare moment she has. She’s a self-confessed coffee snob (don’t try coming near her with any of that instant coffee rubbish) but is willing to accept all other hot drink aficionados, even tea drinkers.

She lives in the Australia’s capital city, Canberra, and like all Australians, is pretty much in constant danger from highly poisonous spiders, crocodiles, sharks, and drop bears, to name a few. As you can see, she is also pro-Oxford comma.

A 2019 SPFBO finalist, Lisa has published the YA fantasy series The Mage Chronicles, and epic fantasy series A Tale of Stars and Shadow. Her brand new YA fantasy series, Heir to the Darkmage, releases in April 2021. Lisa has also partnered up with One Girl, an Australian charity working to build a world where all girls have access to quality education. A world where all girls — no matter where they are born or how much money they have — enjoy the same rights and opportunities as boys. A percentage of all Lisa’s royalties go to One Girl.